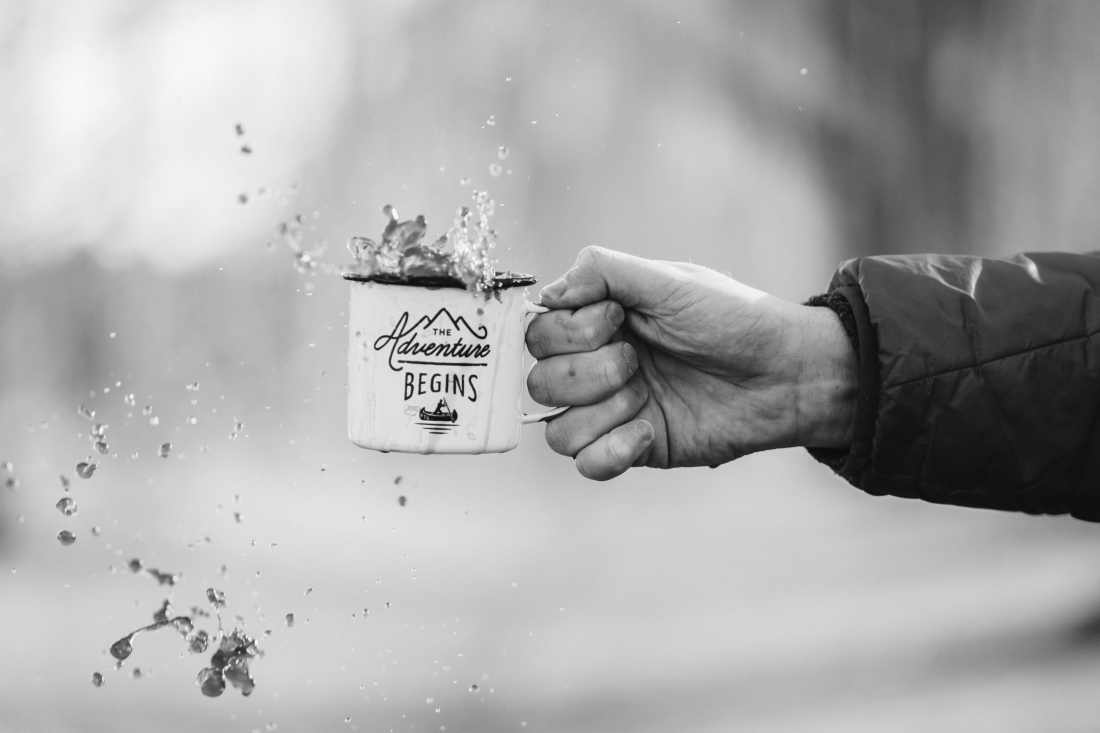 Having just moved into a new apartment, I naturally have the desire to keep it clean and tidy. My kitchen is a prime example: when I first moved in, I restricted my movements to keep it as spotless as possible, only to realize this was holding me back from actually doing anything. In order to create anything in the kitchen, you almost certainly have to make some kind of mess. That’s how you know you’re using it at its fullest capacity.

Having guests over is similar. As respectful as people are, things will inevitably get out of order. Yet, as I was wiping tomato sauce off cabinet doors and coffee stains off placemats one evening after my guests had gone, I couldn’t help but smile softly to myself. It was messy, yes, but it was proof that people had been there. It was a sign of their company, of their presence, of a perfect Sunday spent with amazing people. I soon realized that the inevitable mess that comes from having company trumps a pristine and spotless apartment that is cold with emptiness, lack of movement, lack of living, lack of warmth, and lack of friendship. The mess, in short, was worth it.

The same thing can be said about life.

Life, when properly lived, is messy. It just is. Trying to keep everything metaphorically “tidy” and always “colouring within the lines” is a recipe to paralysis — to an unlived life.

I’ve been guilty of that before — of trying to keep everything together, restricting my movements, holding myself so rigidly, instead of relaxing into each moment and really living. Guilty of trying get everything right, perfect, and consequently less human. Guilty of keeping people out, fully aware of their capacity to leave their footprints on my life, and forgetting that although this can be heartbreaking at times, it’s almost always thrilling.

I’ll wrap this post up with excerpts from a quote by Erma Bombeck, which I found quite powerful:

“If I had my life to live over again, I would have talked less and listened more … I would never have insisted the car windows be rolled up on a summer day because my hair had just been teased and sprayed. I would have invited friends over to dinner even if the carpet was stained and the sofa faded. I would have eaten popcorn in the “good” living room and worried less about the dirt when you lit the fireplace … I would have burnt the pink candle that was sculpted like a rose before it melted while being stored. I would have sat cross-legged on the lawn with my children and never worried about the grass stains … There would have been more I love you’s … more I’m sorry’s … more I’m listening’s … but mostly, given another shot at life, I would seize every minute of it … look at it and really see it, try it on, live it, exhaust it, and never give that minute back until there was nothing left of it.”

RECEIVE NOTIFICATIONS OF NEW POSTS BY SUBSCRIBING TO THIS BLOG

View all posts by Celine Diaz 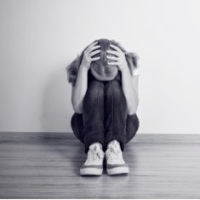